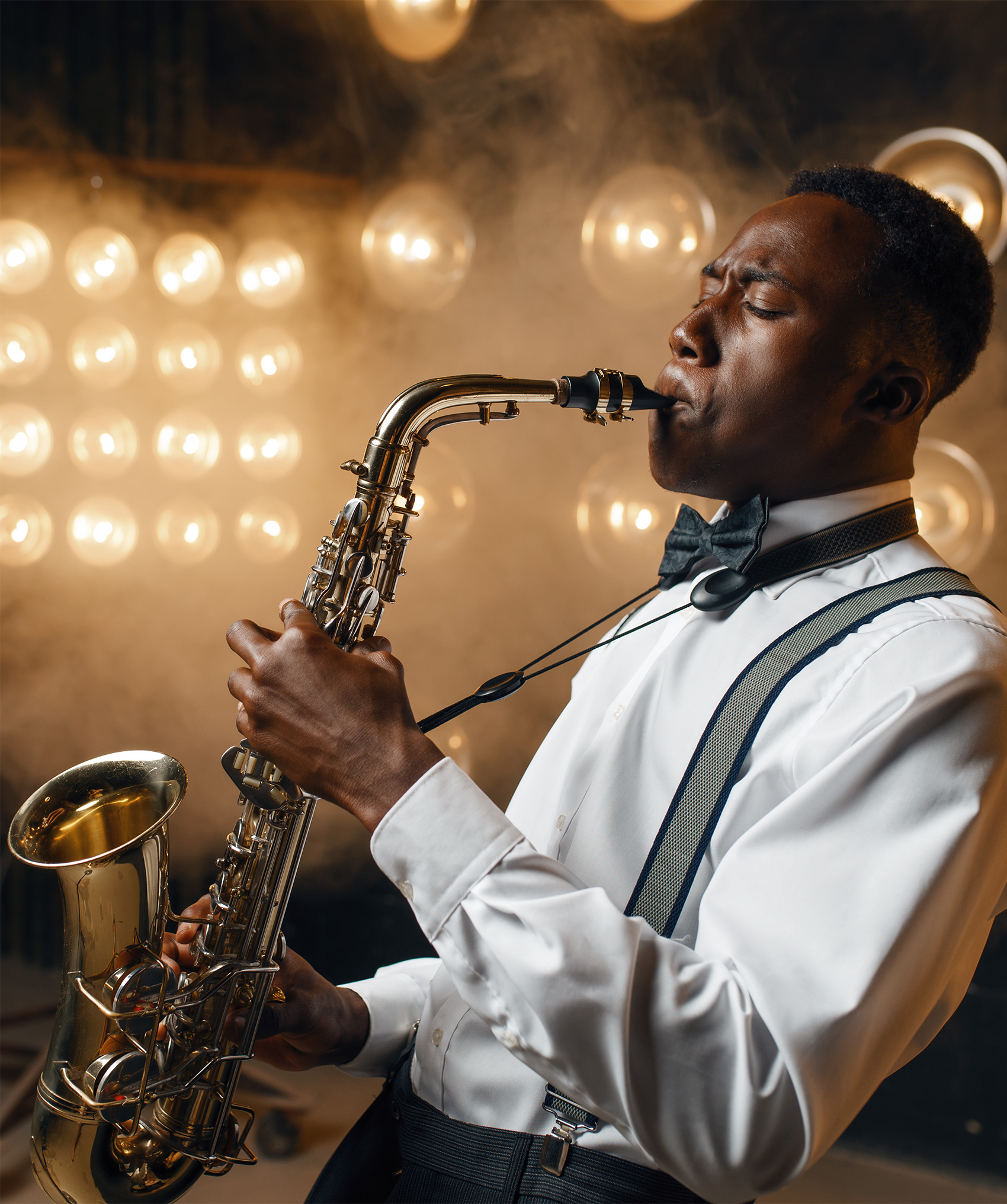 Zayan Studios, founded by Dennis Delemar, will host the first Greenwood Film Festival the weekend of June 12-14, 2021 in Tulsa, Oklahoma and will premiere Black Wall Street: An American Nightmare. The short film, which was filmed on-site in Tulsa, is written and directed by Delemar.

This three-day event will be a learning experience for film buffs all around and will provide a platform for young pioneering filmmakers and veteran film professionals to showcase their work and connect with one another, and their audiences. The festival will also equip creatives to own their content and help transform the recurring victim mindsets to positive images within the black community.

Often times the black experience is defined by our trauma and is weaponized against us. This is why GFF exists,  to combat that mentality with inspiration and power, one film at a time. -Dennis Delemar, Founder

What is Greenwood? Nearly 100 years ago, the once-vibrant city, sitting on over 40 acres of land purchased by O.W. Gurley, was brought to ashes on May 31-June 1, 1921 on the accusation of sexual assault made by a white woman about a black man. Despite several attempts to rebuild the community, city ordinances and economic downturns have caused development to be stifled. The people however are resilient and its legacy has stood the test of time, inspiring the black community to advance towards identity and ownership.

Echoing these sentiments, Greenwood Film Festival (GFF) aims to give local filmmakers and others a platform to connect with their community, to encourage ownership, and build relationships to grow a flourishing independent film community.