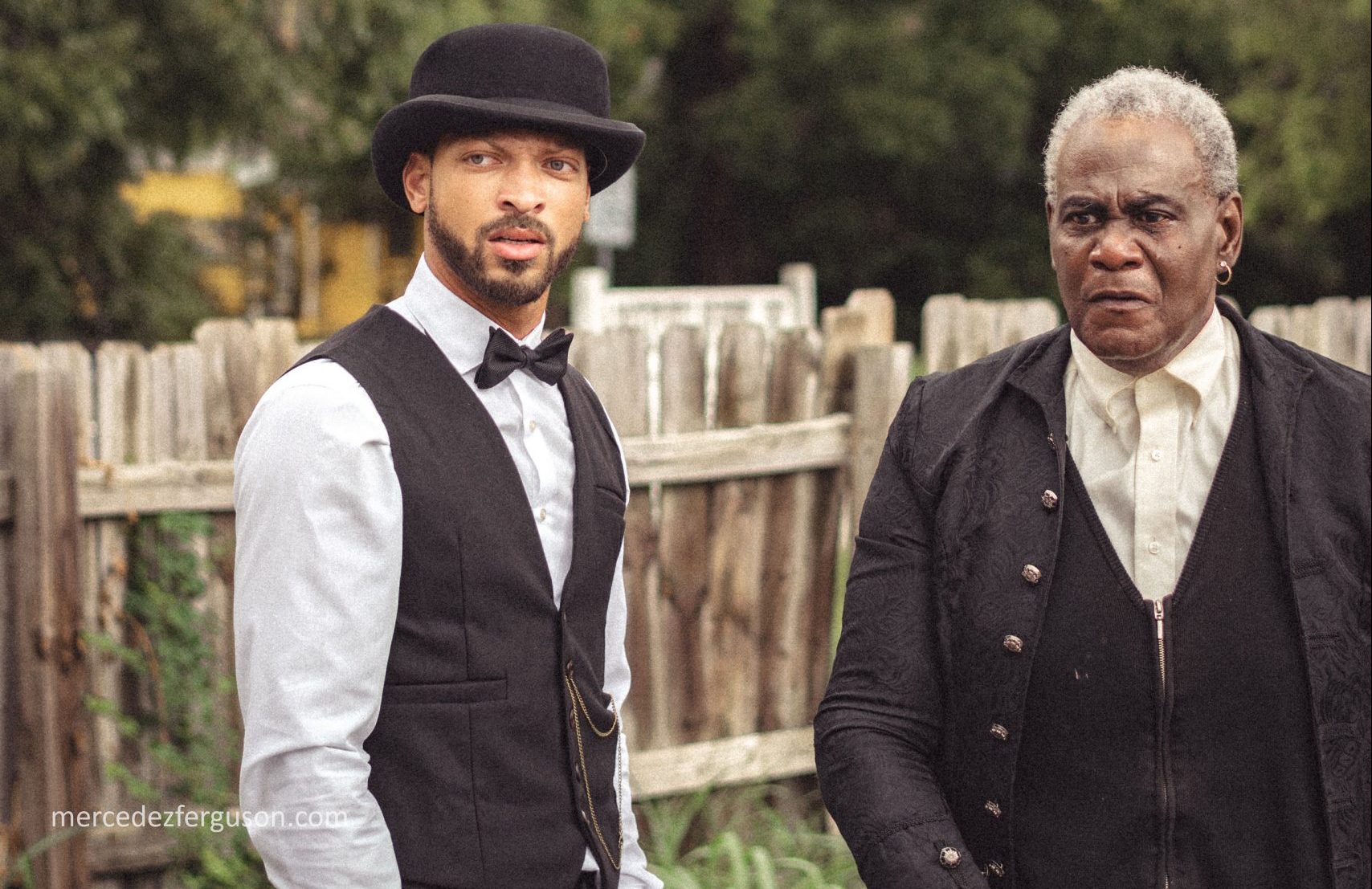 Zayan Studios is two years old and has made a commitment to focus on works that clearly exhibit social jus- tice content as it relates to American and International relationships of people, economics, health, and human preservation all wrapped up in the spirit of the Most High.

Some of the works completed by Zayan Studios include “Beautiful Lust”, “Land of Wonder”, “The Awakening”, and others. This short film was written and is being directed by Dennis Delemar.

Leading actors in this film are Tyler Shaw, Tony Key, Ramon Bonner, Cleo Harris, and a cast of energized ac- tors from Tulsa. Zayan extends a special thank you to the Tulsa Community for their involvement and participation in this film.

Local Sponsors are Greenwood Cultural Center, Tra- bar Communications LLC, Danielle Sells, and others. Photographers include North Tulsa Magazine (Roberta Clardy) of Tulsa, Merzedes Ferguson of Oklahoma City and others, and Catering by B2B Maurice and Sharonda Pressley. Tulsa Preview will be announced in early 2021. 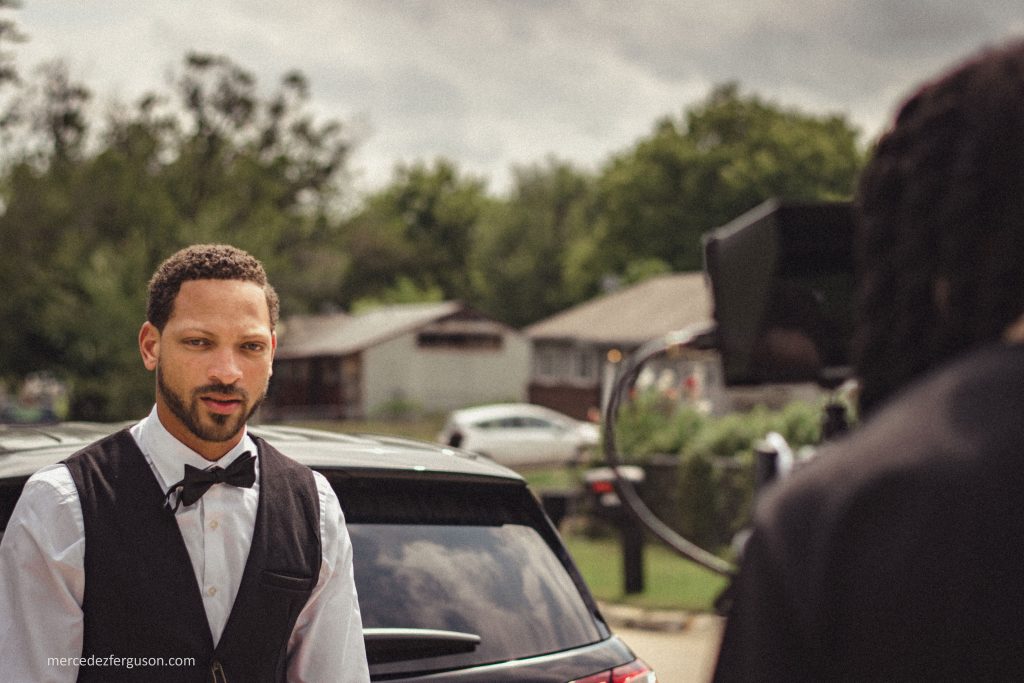