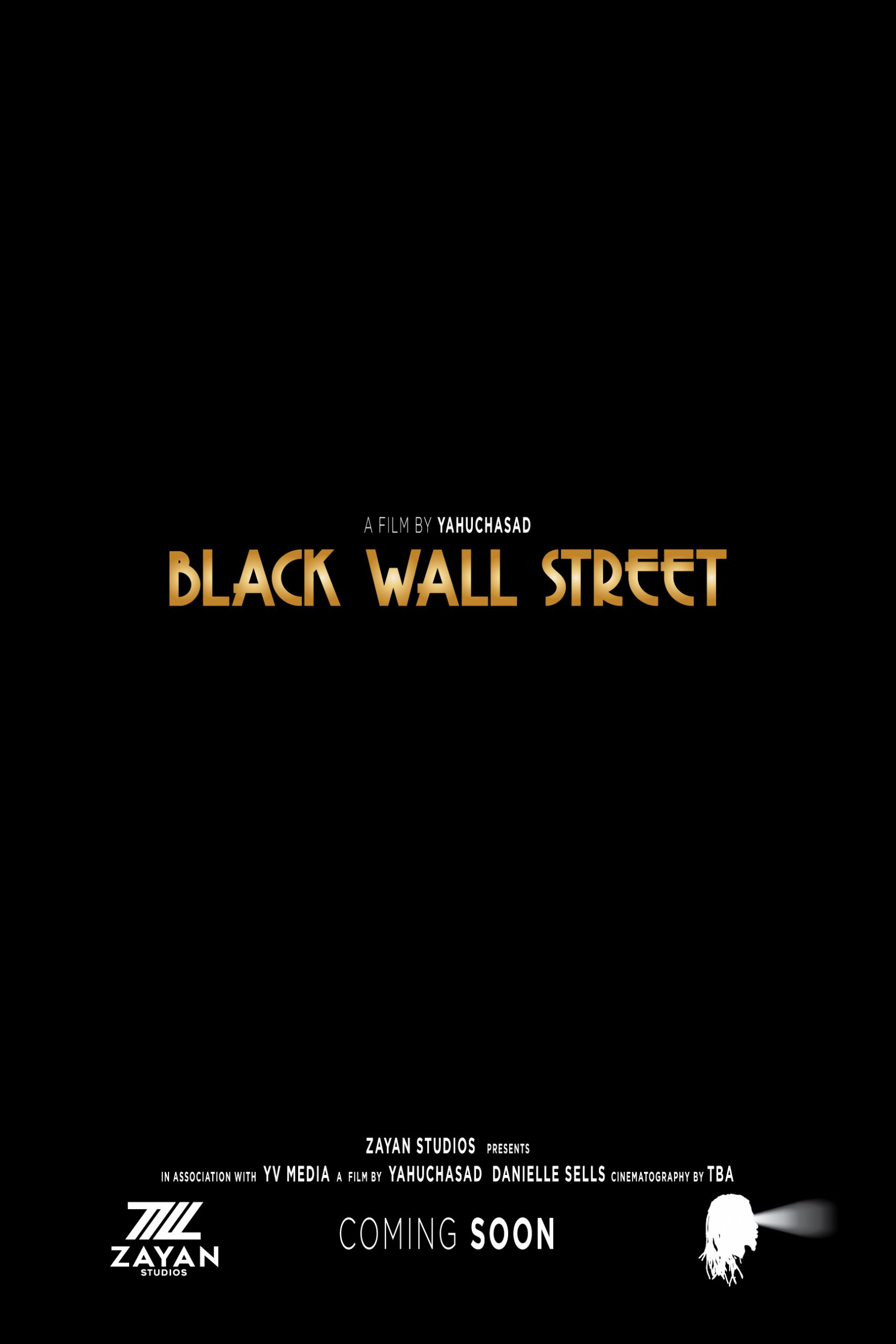 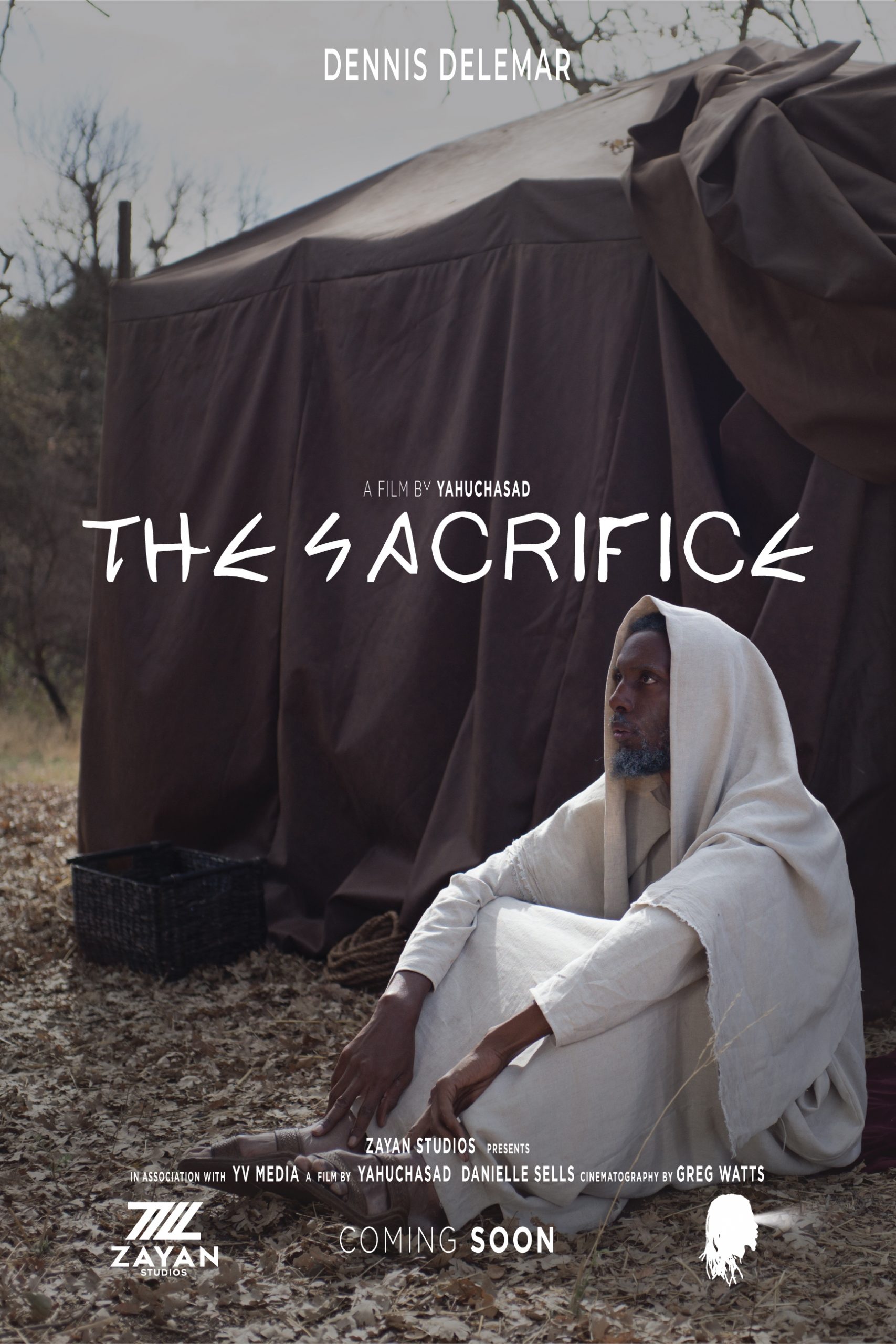 Fun Fact: After doing much research, Yatzhaq (Isaac), would have been about 30 years old when his father went to sacrifice him. The SacrificeDirector: Dennis DelemarImdb:   N/A Abraham is tested by YAHUAH to not only kill his precious son, Yatzhaq, but he must also burn Yatzhaq body in a burnt offering. There is only one problem, the whole world can't be blessed through Yatzhaq if he's dead. 2021 N/A Adventures Official Trailer: Cast: Dennis Delemar (Abraham) Movie Page: 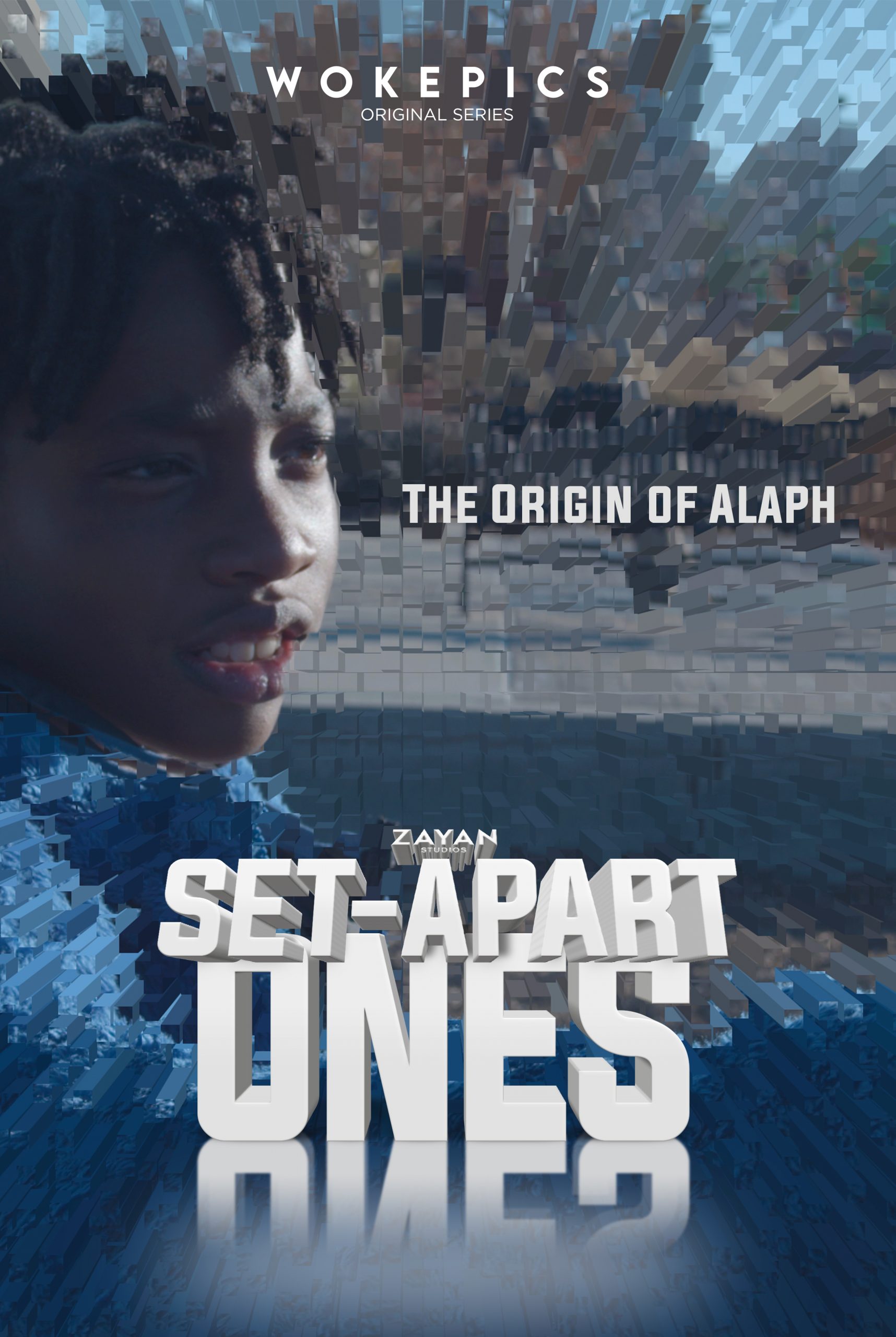 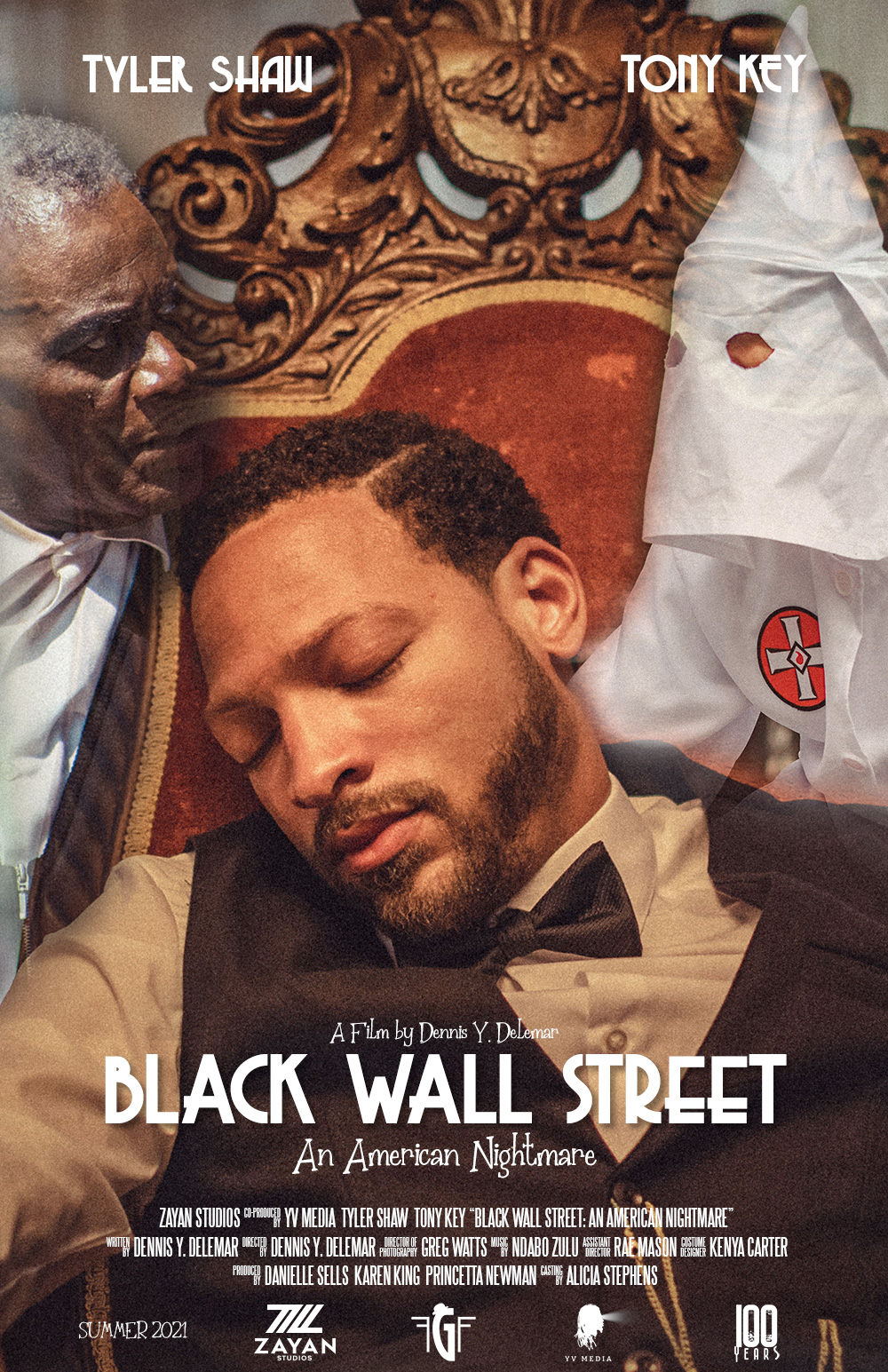 Fun Fact: The opening scene caused so much controversy that the police tried to shut the scene down. Black Wall Street: An American NightmareDirector: Dennis DelemarImdb:   N/A It's 1905, when the exhausted O.W. Gurley, future founder of Black Wall Street, takes a nap and is suddenly transported 115 years into the future to the year 2020. In this nightmare, Gurley sees the struggle his community is facing, and maybe, just maybe, he can change the future from the past. 2021 40 min Drama This film has NOT been rated by the MPAA. The film contains explicit language and scenes with violence which some viewers may find disturbing. Official Trailer: Watch NowCast: Tyler Shaw (O.W. Gurley), Tony Key (Mysterious Man) Movie Page: 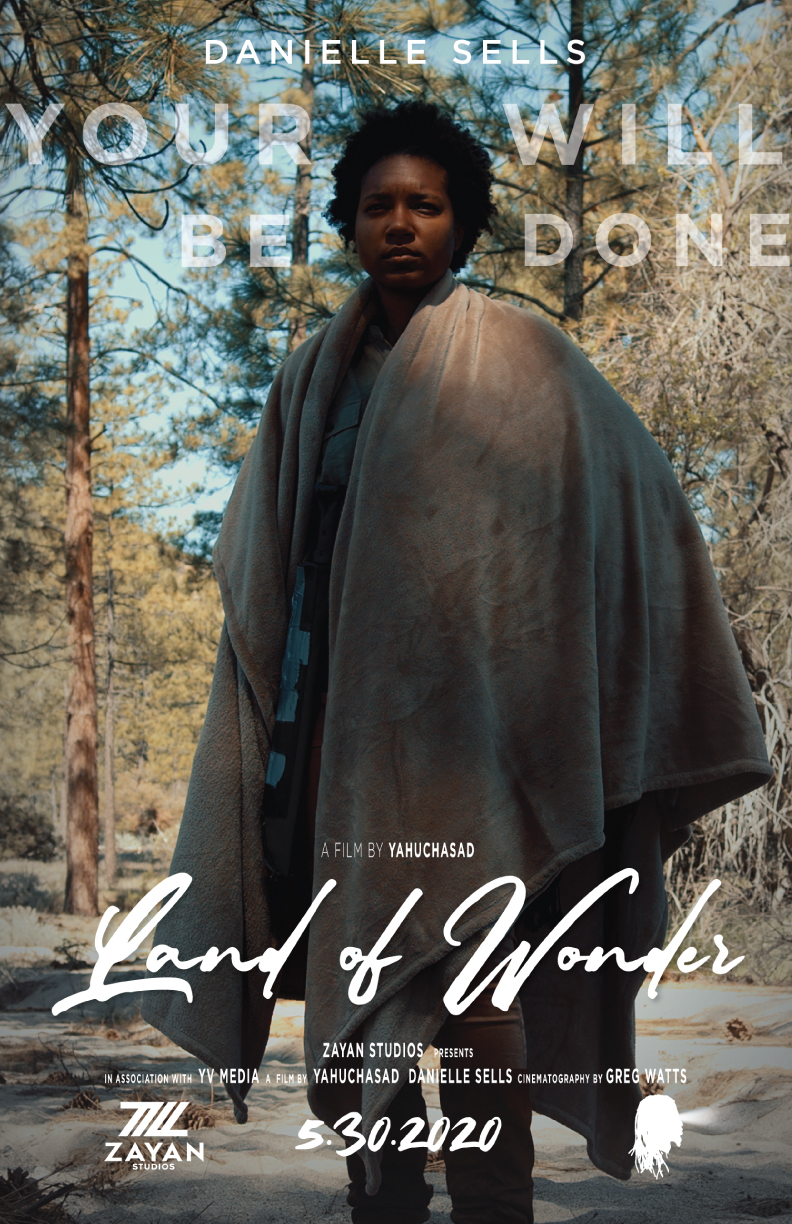 Fun Fact: Yahusha inspired lead actress, Danielle Sells, to write the script after she sought Him to understand her life more. Land of WonderDirector: Dennis DelemarImdb:   N/A Land of Wonder, a Visual Testimony about a young woman's battle against self-will, and the struggle to surrender her will to Yahusha. 2020 20 min Adventures Official Trailer: WATCH NOWCast: Danielle Sells (Danielle) Movie Page: 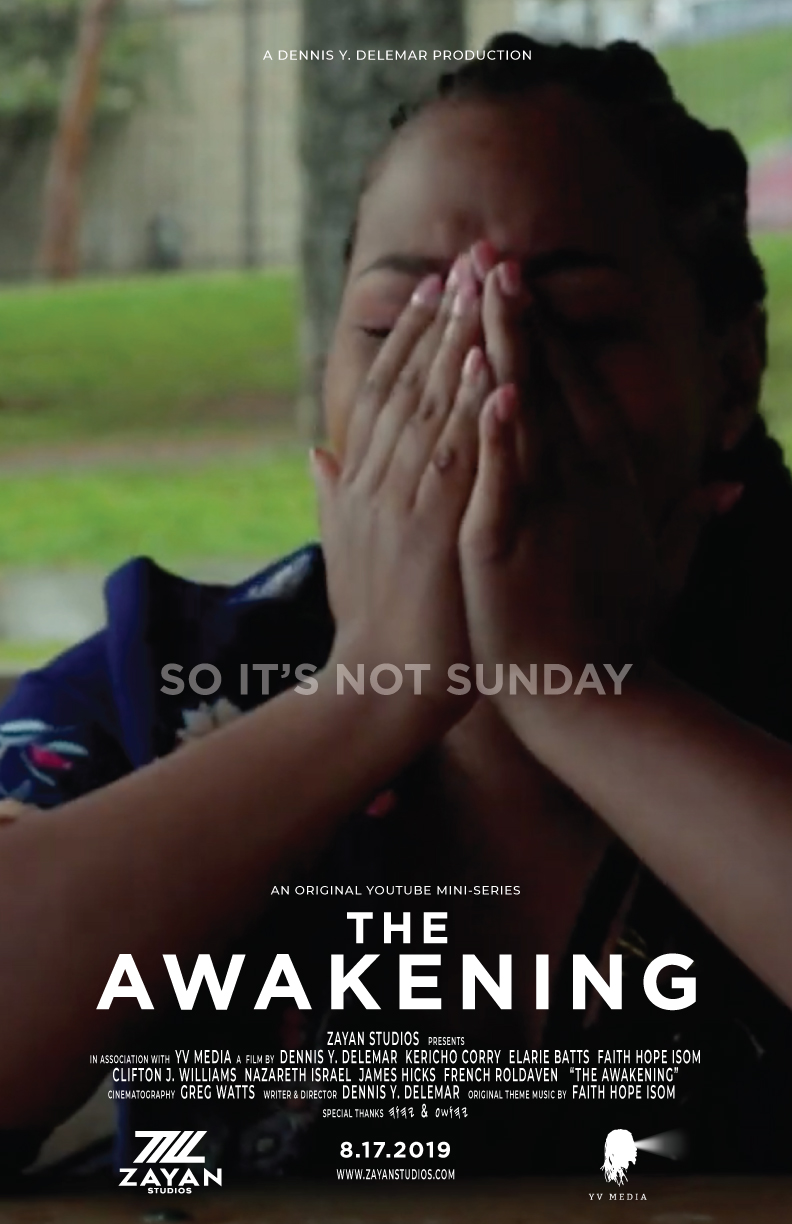 The Awakening: So It’s Not Sunday

Fun fact: It rained on and off through the entire shoot, allowing improv to really flourish. The Awakening: So It’s Not SundayDirector: Dennis DelemarImdb:   N/A Stephanie, a full-time nurse, is up against the wall. On the verge of losing her job, she must learn the hard way that all things work together for the good. 2019 12 min Drama Watch Episode 4: Cast: Faith Hope Isom (Stephanie) Movie Page: 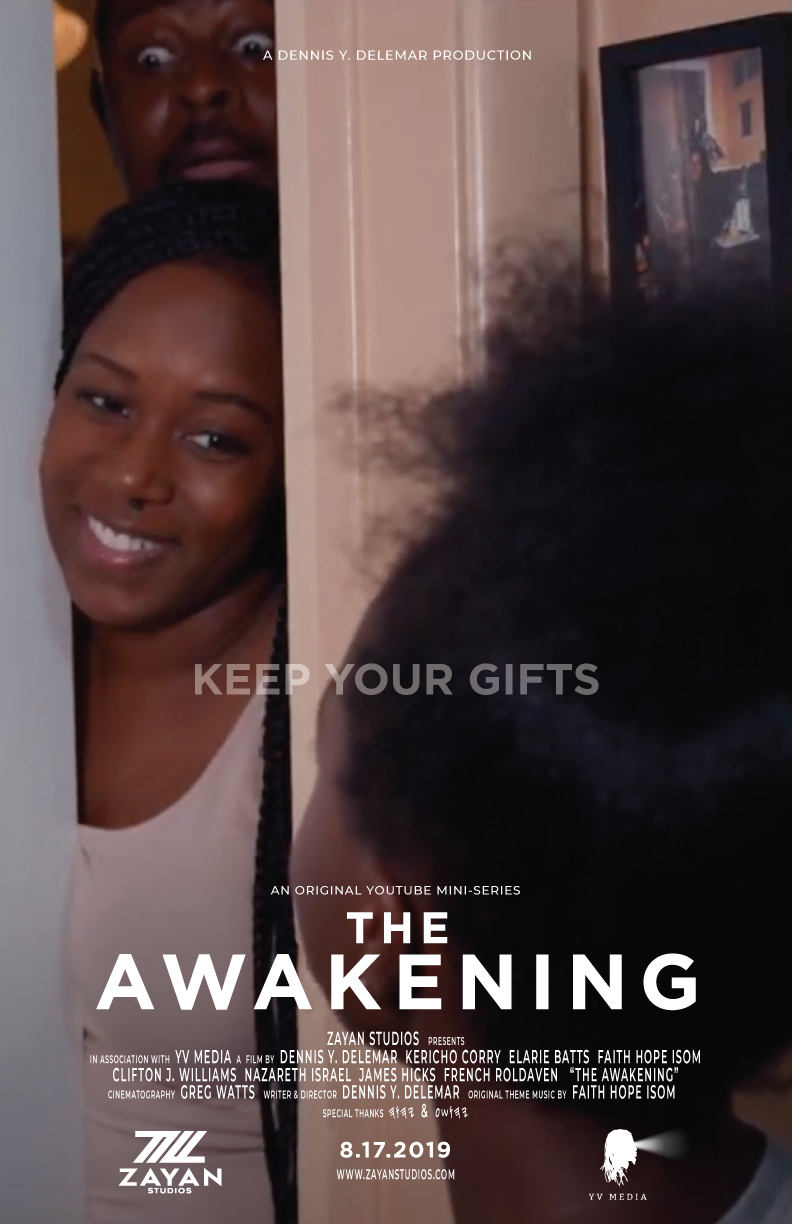 The Awakening: Keep Your Gifts 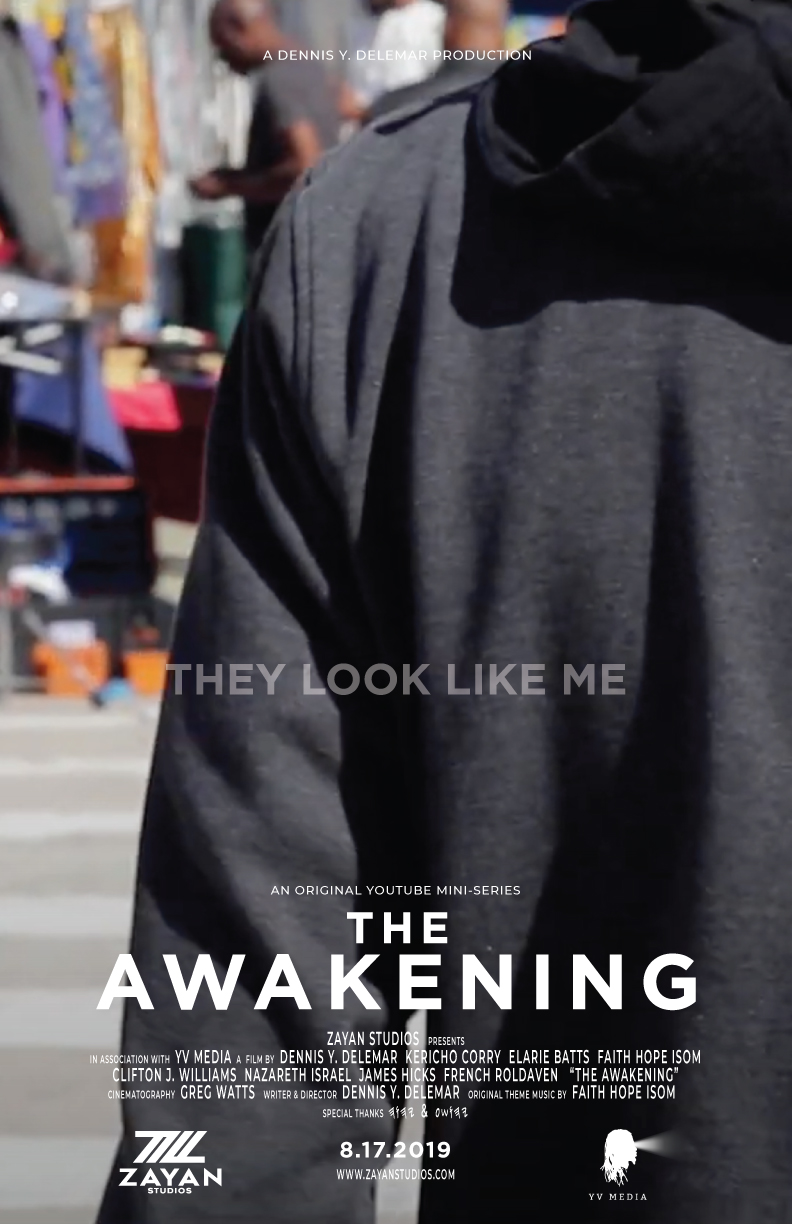 Fun Fact: This episode was filmed in the historic Leimert Park and features real businesses. The Awakening: They Look Like MeDirector: Dennis DelemarImdb:   N/A With a chance to relax on his day off, Malik's world spins when he learns about an ancient secret that will change his life. 2019 7 min Drama Watch Episode 2: Cast: Elarie Batts (Taxi Driver), Raven Davis (Wife), Dennis Delemar (Alazar) Cast: 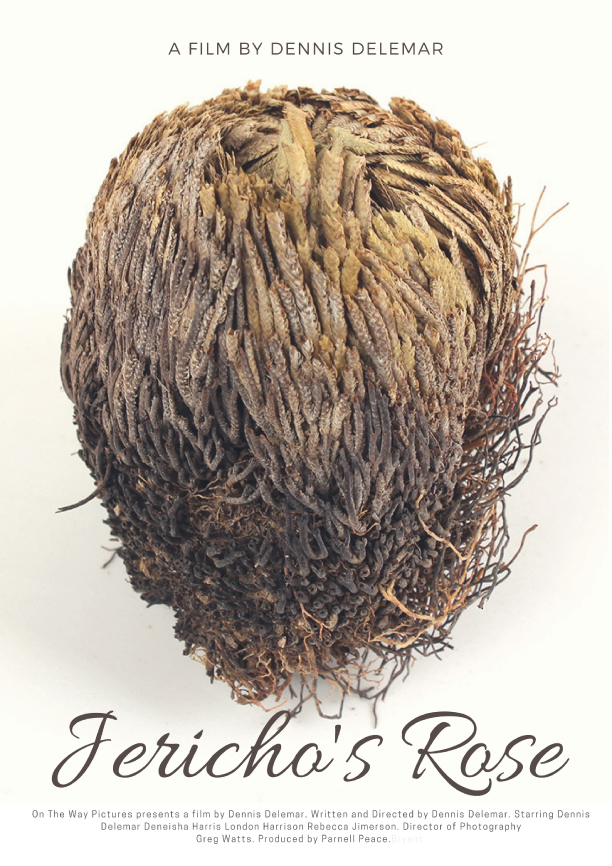 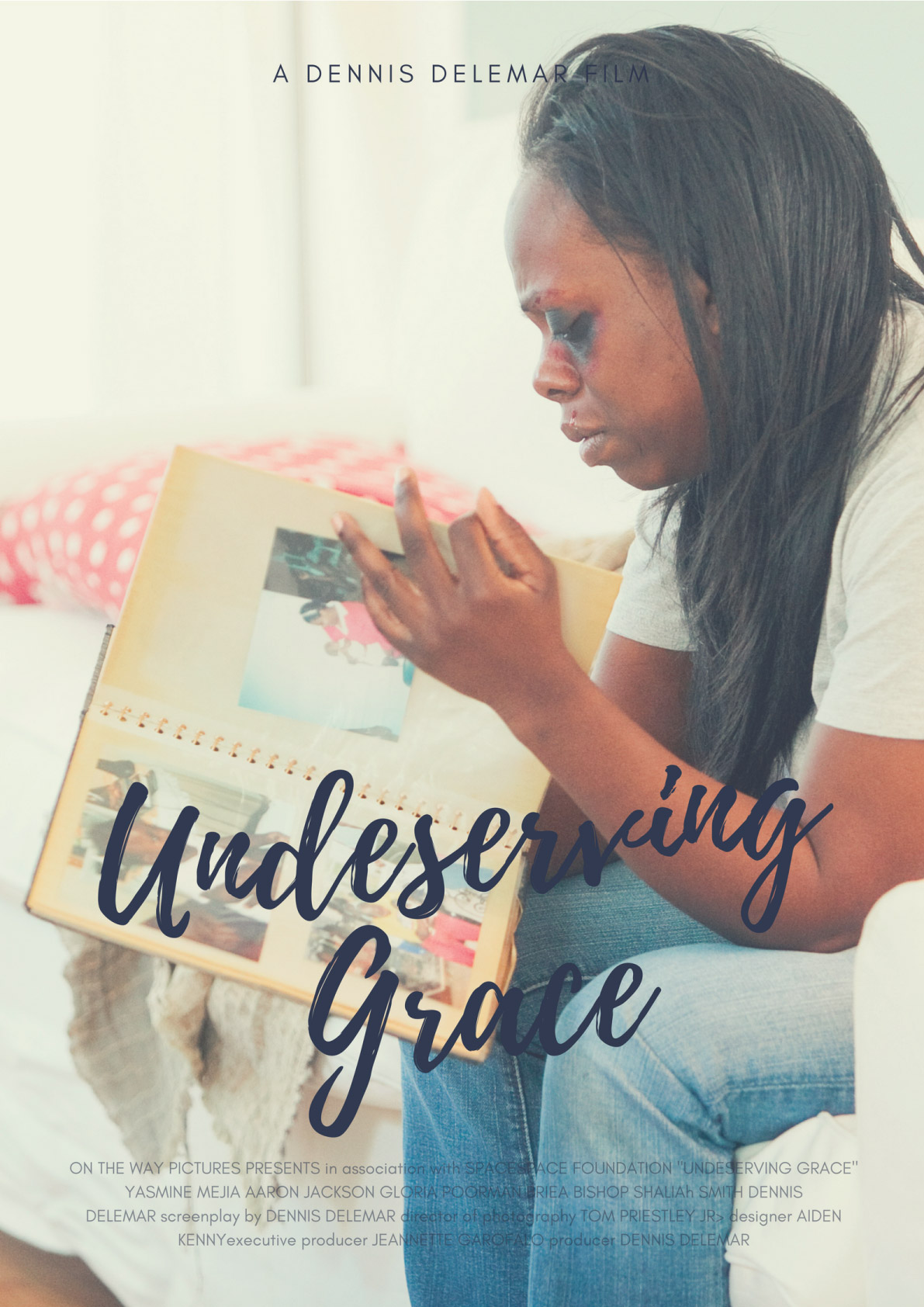 Fun Fact: This film was originally written by Dennis Y. Delemar as a thesis project for New York Film Academy. When he couldn't attend, he was lead to produce while he was working at Walgreens in 2011. Undeserving GraceDirector: Dennis Y. DelemarImdb:   6.9 She dreams a dream that in reality is her present nightmare. Tamia Lane has lived in this domestic violent relationship for years, yet there seems to be no escape but death. 2011 17 min Drama Official Trailer: Watch Full Movie - Coming Soon: Cast: Yasmine Mejia (Tamia Lane, Aaron Jackson (Reggie Lane), Gloria Maggie (Mother), Briea Bishop (Nurse), Dennis Delemar (Doctor) Movie Page: Gallery: